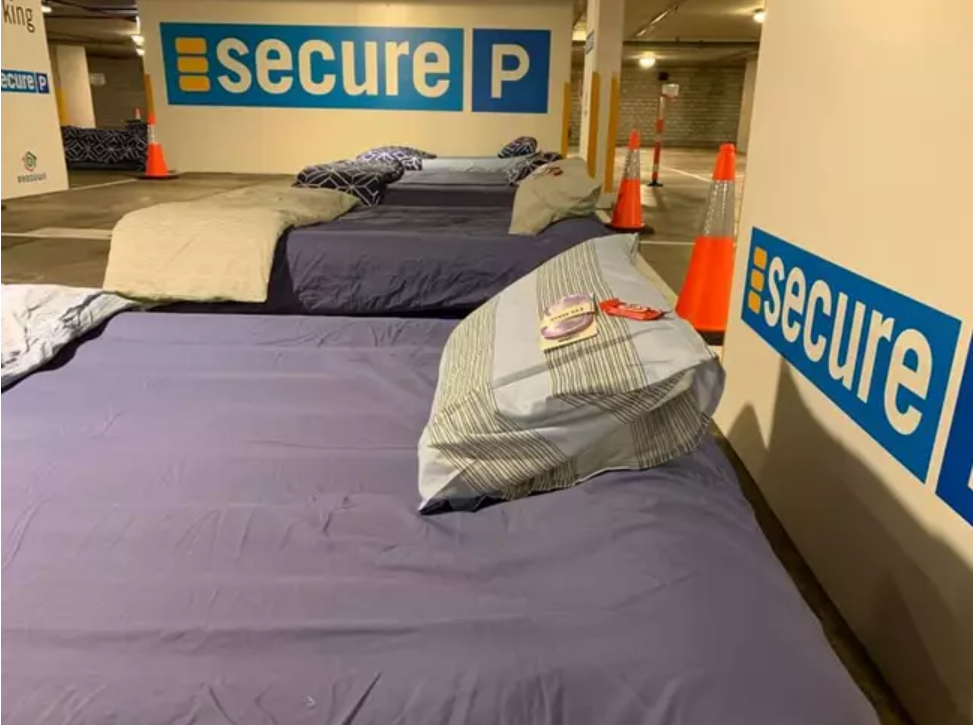 LADBIBLE -A non-profit charity in Australia has found a novel way to try and help the homeless, after its founder was inspired to honour his late father by helping other vulnerable people like him.

Beddown was set up by Norm McGillivray, whose father found himself on the streets of London after a massive stroke left him paralysed and heavily impeded – in turn ending his business.

He later died when Norm was just 11, completely alone.

Norm has channelled his dad’s tragic story into hope for others, having founded the charity to help ensure the same thing doesn’t happen to them.

Donate to Beddown
Become a Volunteer