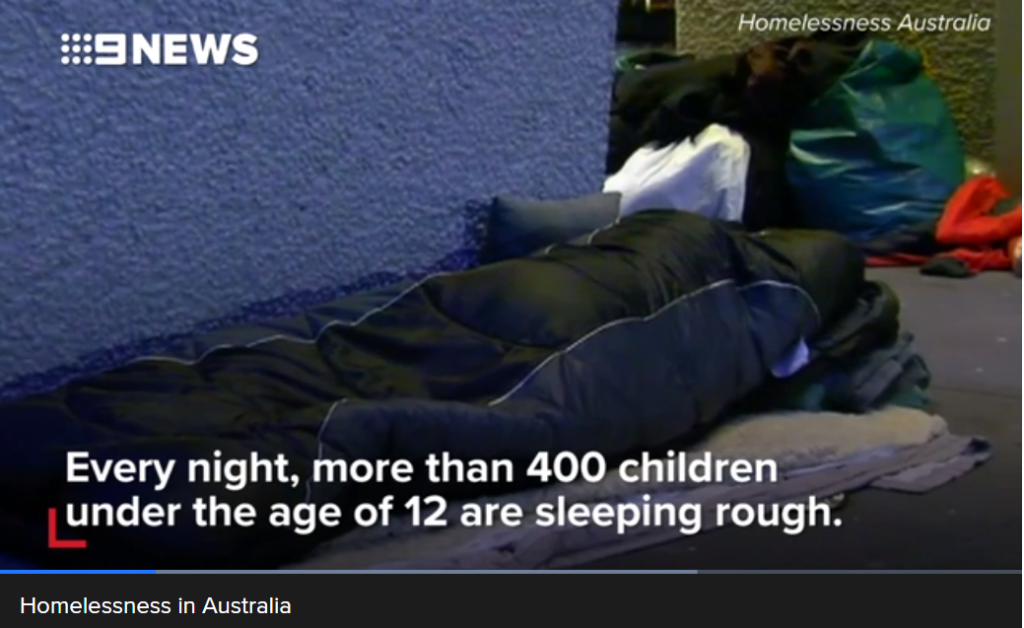 9NEWS – Norm McGillivray was two years old when his father suffered a stroke that left him with partial paralysis and impaired speech. The life of the young husband, father and carpenter was abruptly thrown off-course. He lost his job, the stress caused his marriage to break down and he wound up homeless on the streets of London. Less than a decade later, aged just 42, he suffered a fatal heart attack.